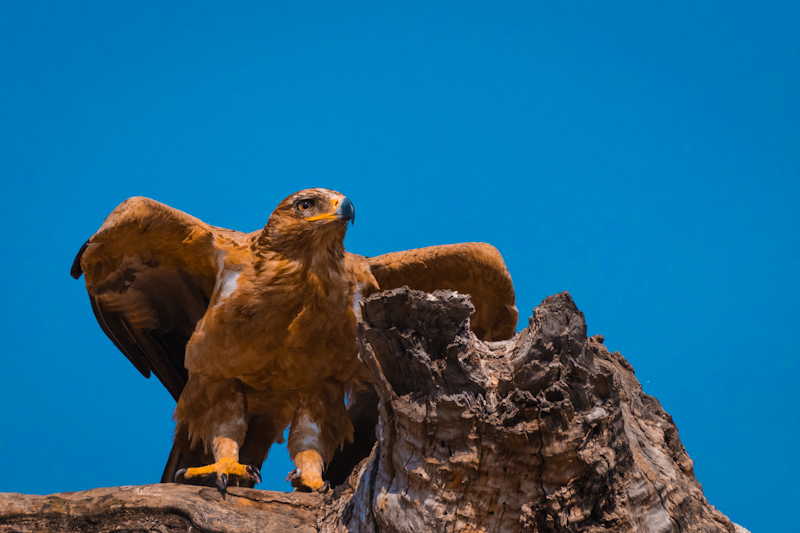 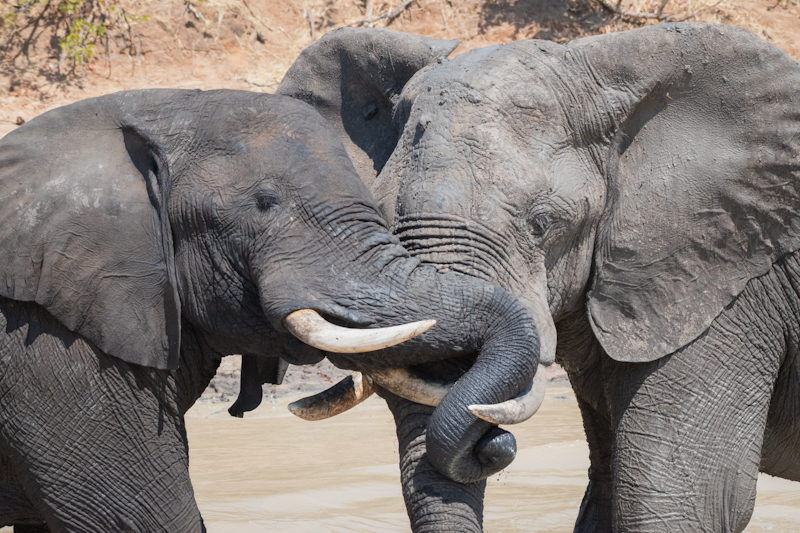 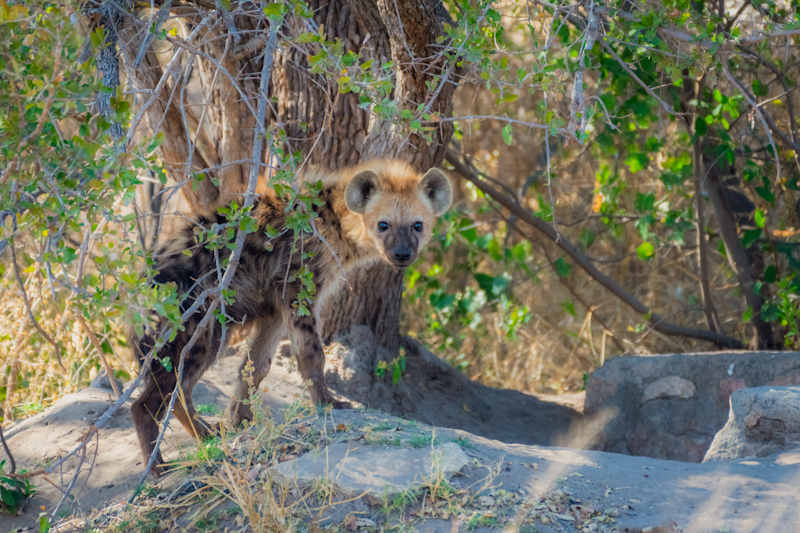 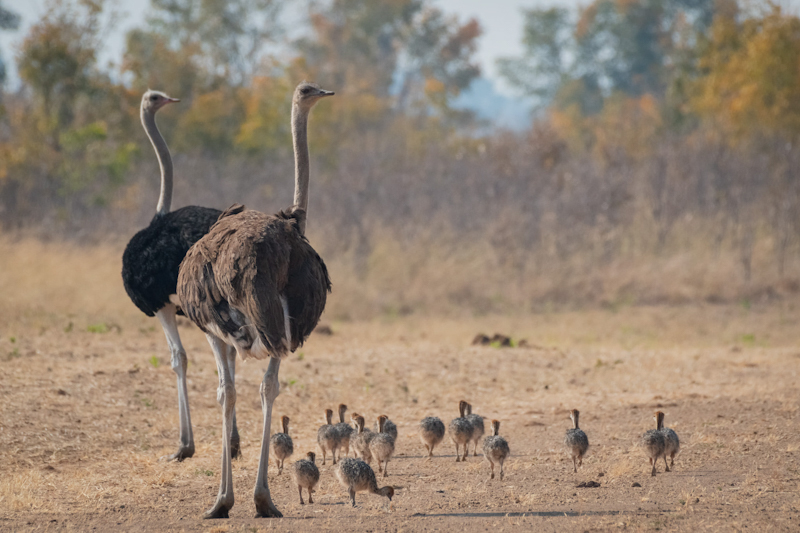 Hwange is Zimbabwe's largest national park covering an area of over 14,500 sq. kms located on the west, bordering with Botswana. The park is the country's most premier game viewing area being easily accessible and also most visited although its not too overcrowded.

The park holds the largest variety of animals and over 400 species of birds including elephant, giraffe, zebra, buffalo, hyena, lion, leopard, cheetah, a variety of antelope such as Sable, Kudu and Impala.

For game viewing the best time of the year to visit is during the driest months, September and October when large concentrations of game congregate around the water holes, particularly large herds of elephant. During the rainy season, mainly December to March the game, is much harder to spot as they are spread across this vast park.

There are three camps within the park, The main Camp, where the parks headquarters are, has a camping ground, pub, restaurant, shop, petrol station, cottage and lodges. Sinamatella where accommodation comprises of camping, chalets, cottages and lodges. Escorted walks can be arranged for groups of up to six people

Robin camp which lies to the west of Sinamatella, has chalets with outdoor cooking facilities, a small grocery, a restaurant and bar. Here you can arrange guided day wand night walks with armed game scouts.

There are also many places to stay located just outside the park. 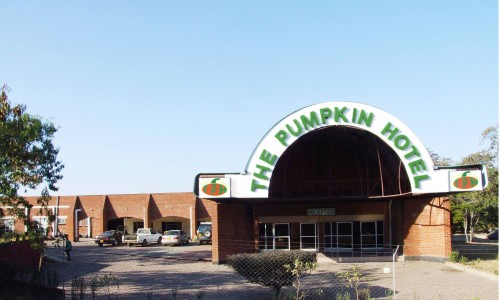 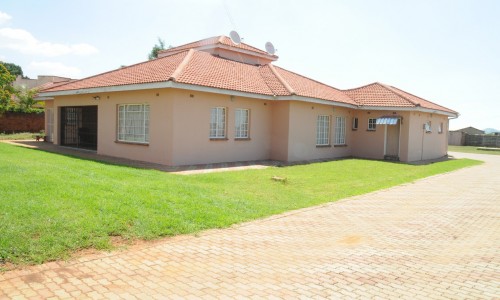 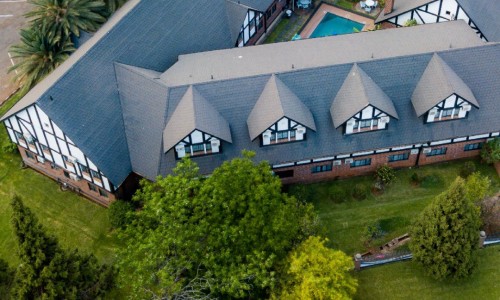 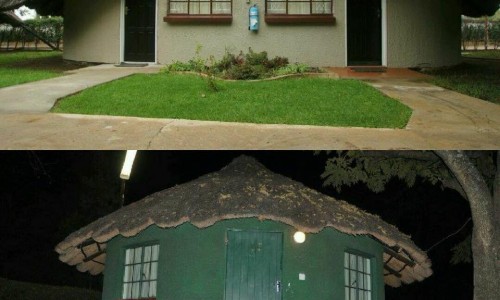 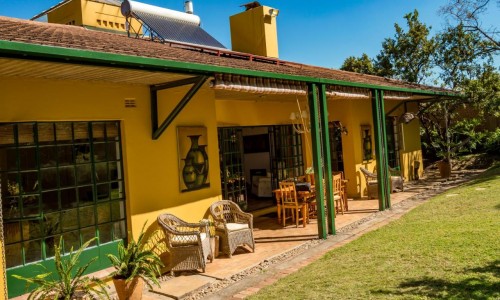 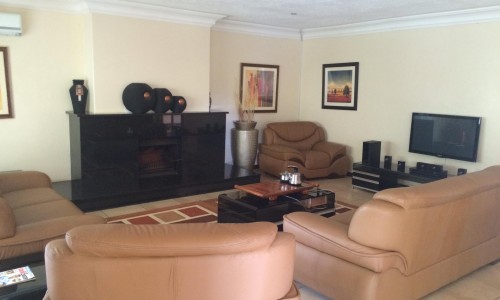 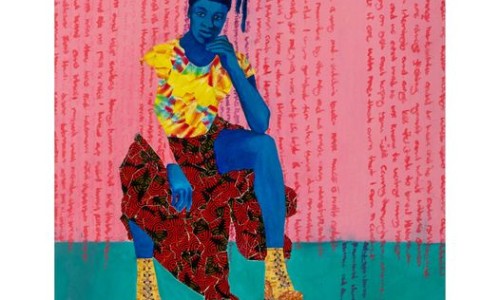 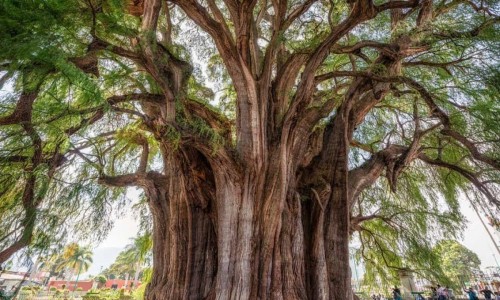 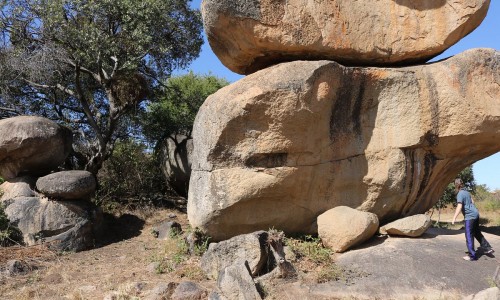 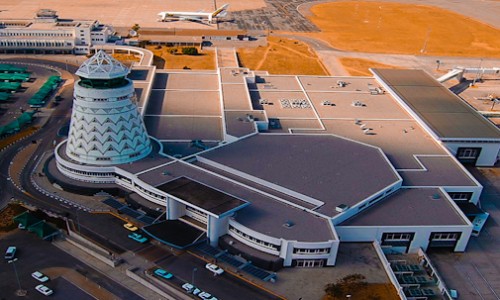 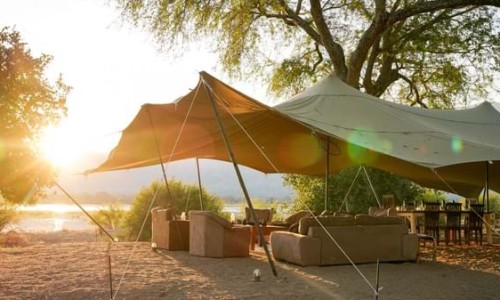 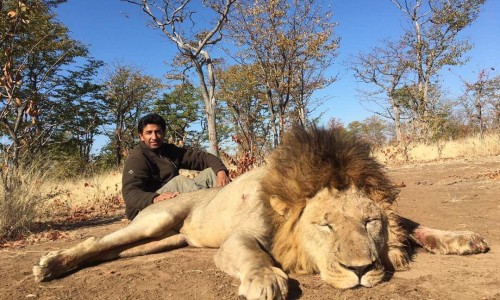 These can be seen in and around Hwange National Park 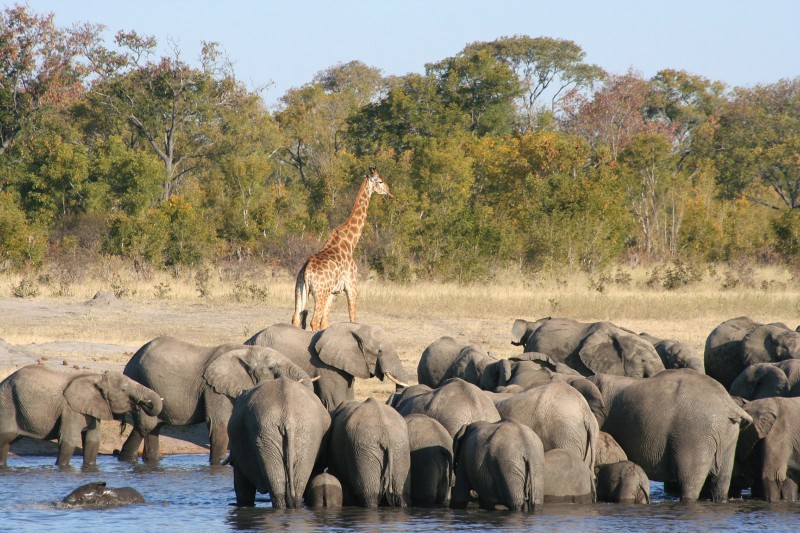 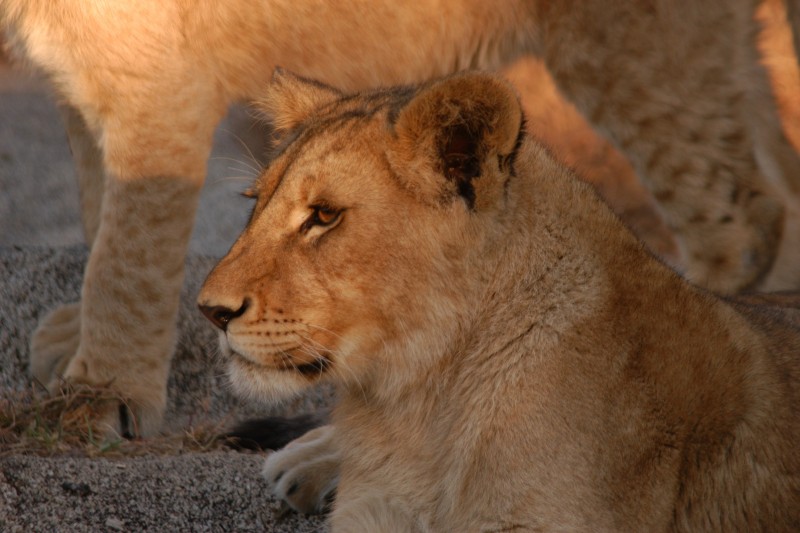 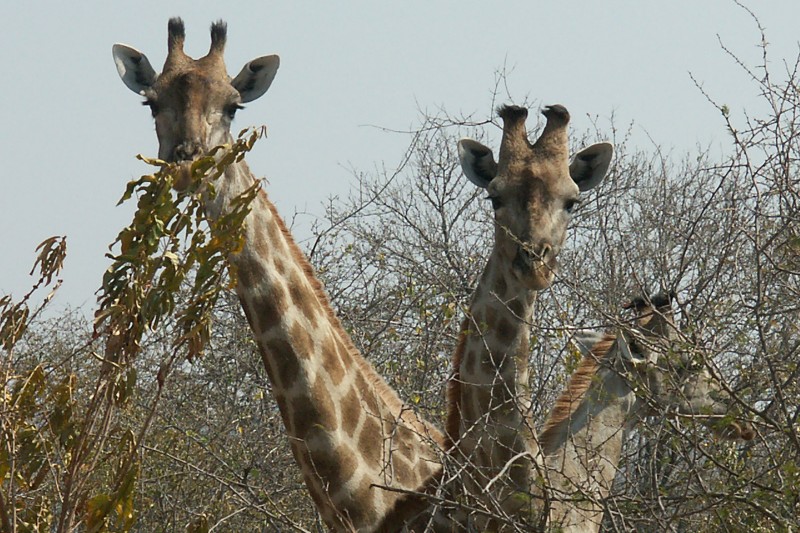 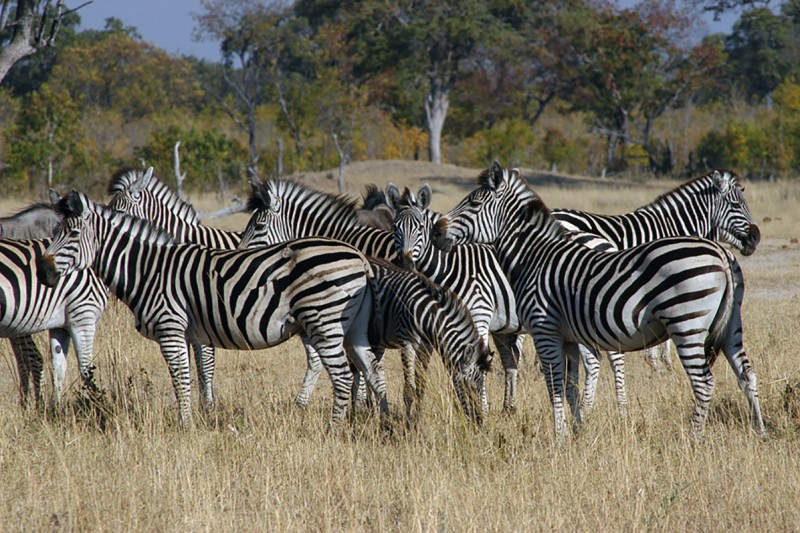